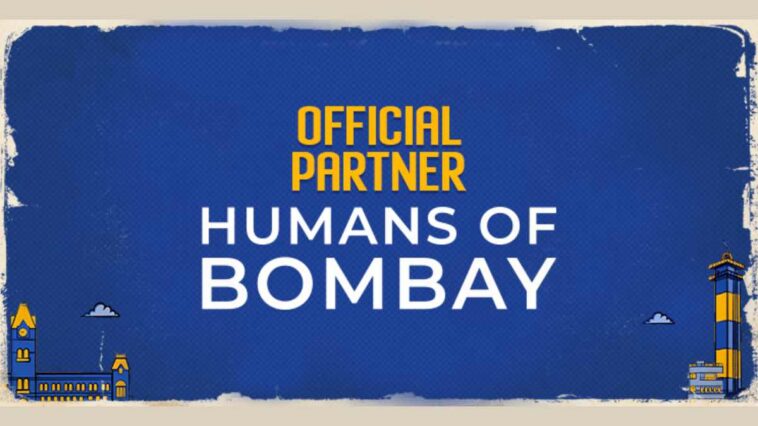 Chennaiyin FC announced Humans of Bombay as their official storytelling partner for the ongoing season of the Indian Super League (ISL 2022-23).

Through a year-long deal, the two-time Indian Super League champions and Humans of Bombay will work together in bringing out unknown fascinating stories of its champion players, coaches and stakeholders while also throwing spotlight on the ups and downs of their journey.

The partnership intends to bring the Chennaiyin FC fans closer, bolstering their bond with Marina Machans.

“We strongly believe that sport gives birth to some of the greatest stories. And from our interactions with the team until now, we’ve found some fascinating stories of grit and determination. We’re grateful that we can extend our expertise to bring forth these inspiring and heartwarming stories from Chennaiyin FC to the fans and our community. Fans will be able to see their players, coaches and stakeholders from a very personal lens and we hope our storytelling strengthens their bond with the team. Stories have the power to inspire a generation and we hope to do that; it’s time for India to participate on a much larger scale in the sporting world and that effort to become truly global begins here,” said Karishma Mehta, Founder, Humans of Bombay.