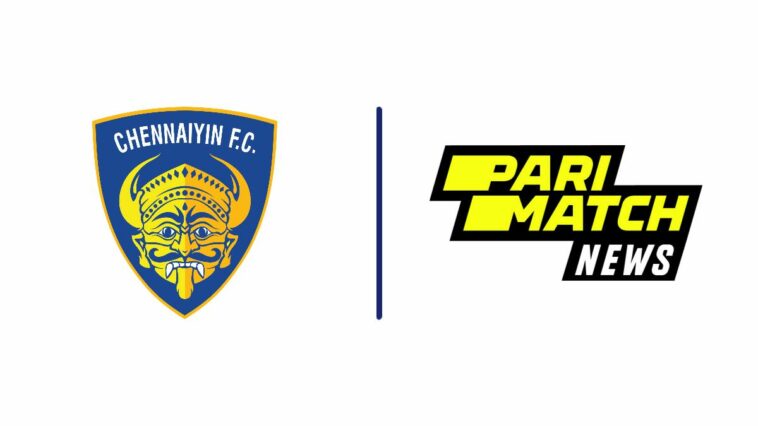 Chennaiyin FC announced Parimatch News as the Principal Sponsor, ahead of the ninth season of the Indian Super League (ISL 2022-23).

Vita Dani, co-owner of Chennaiyin FC said “We are glad to have PariMatch News on board with us in a season where fans will be back in stadiums, after two years. We at CFC welcome them to the club and hope for a successful season together, both on and off the pitch.”

Dmitry Belianin, CCO, Parimatch International shared, “The Indian Super League is something every football fan in the country has come to embrace. It shows how far the beautiful game has evolved in India, and also its potential to grow further. By associating with Chennaiyin FC as a sponsor, Parimatch News is proud to contribute to the league’s journey towards becoming the storehouse of talent for the national team. The Chennai fans bring so much passion in their support for their team, and I can’t wait for the new season to start, and to hopefully see the Marina Machans celebrate a third title!”