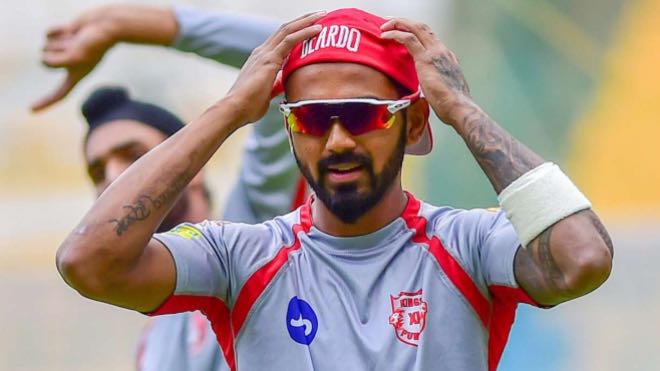 KXIP captain KL Rahul returns to net ahead of IPL 2020

As the 13th season of Indian Premier League (IPL 2020) is coming closers players have started training. Recently many players have returned to the net for practice including Chennai Super Kings (CSK) skipper MS Dhoni.

On Monday, Kings XI Punjab skipper KL Rahul has started the preparation for the IPL 2020 which is scheduled to take place from the September 16 to November 10.

He uploaded a 14-second-long clip in which the batsman is seen playing some crisp strokes, “music to my ears @lionsdenkxip,” he tweeted.

Music to my ears ? @kxipofficial

KXIP had bought Rahul for a whopping Rs 11 crore ahead of the 2018 season and was one among the 16 players retained for the 2020 season by the franchise. He was appointed as the KXIP captain in November last year after skipper R Ashwin was traded to Delhi Capitals.

“I actually have missed the IPL a lot. It was going to be a big season for me captaining the team and I felt like we have got some really really exciting players in the line-up,” Rahul told teammate Mayank Agarwal during the show ‘Open Nets with Mayank’ which was uploaded on IPL’s official website.