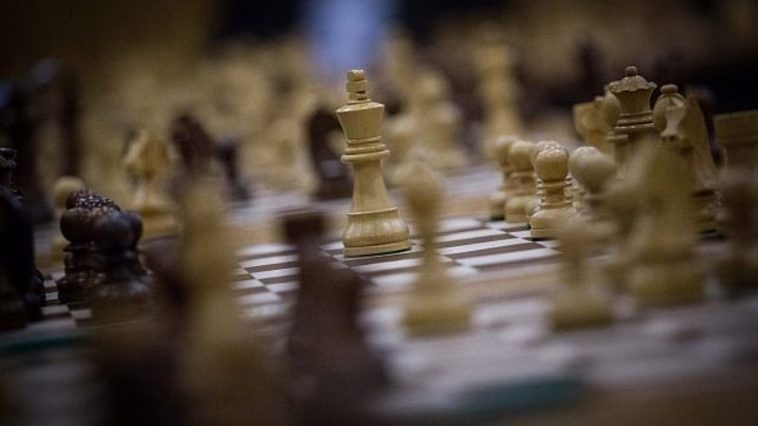 The match between Fabiano Caruana and Ian was very exciting. First 3 games ended in a draw, but when looked like the match will enter the tie-breaker Fabiano won the final game and the match ended with 2.5-1.5.