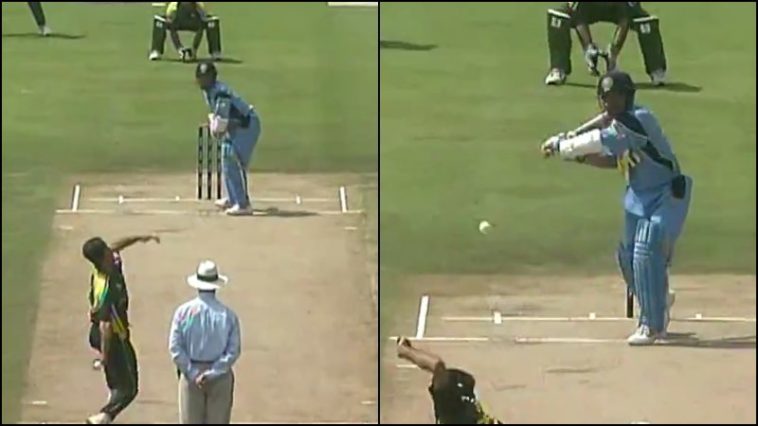 I would have conceded a six every day if one six can make 1.3 billion Indians so happy: Shoaib Akhtar

Recently Shoaib Akhtar was talking about the 2003 India Pakistan World Cup match, in which he said that he has always reminded by fans about the six hit by Sachin Tendulkar.

“Sachin has been a very, very close friend of mine, he’s a tremendous guy, very humble. He’s been the greatest batsman, but I might have dismissed him 12-13 times in matches,” Akhtar said in Instagram live chat with Zainab Abbas.

He further goes on to say if he had known that a six can make 1.3 billion Indians happy he would conceal a six every day.

“He hit me for a six in Centurion, which makes India very happy. They keep showing the same six. If I knew that one six can make 1.3 billion Indians so happy, I would have conceded a six every day,” he added.

In the 2003 India vs Pakistan World Cup match, India was chasing a target of 274, Sachin Tendulkar scored 98 from 75 deliveries including the famous six which he scored over the third man of the short and wide ball at 151 km/h.