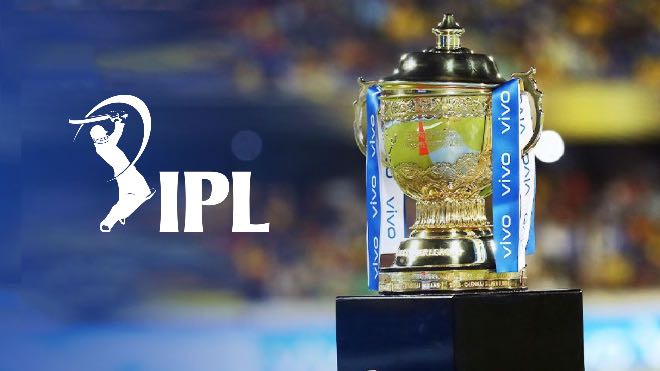 IPL 2021: Full list of replacements named by all franchises ahead of UAE leg

Josh Hazlewood comes back for Chennai Super Kings and as per rules, CSK will have to leave out Jason Behrendorff.

Delhi Capitals have brought in Ben Dwarshuis to replace England all-rounder Chris Woakes. Left-arm pacer Dwarshuis, from Australia, has thus far played 82 T20s and has 100 wickets to his name. The franchise has also named left-arm medium pacer Kulwant Khejroliya as a replacement for M Siddharth. Khejroliya has represented Mumbai Indians & Royal Challengers Bangalore in the past.

Punjab Kings have signed Australian fast bowler Nathan Ellis for Riley Meredith. Ellis recently was in the limelight following his hat-trick on his international debut against Bangladesh earlier this month. The right-arm pacer is also one of the reserve players in Australia’s 2021 T20I World Cup squad. PBKS have also picked England leg-spinner Adil Rashid to replace Jhye Richardson. With Dawid Malan unavailable, South Africa’s Aiden Markram will replace him in the squad.

Rajasthan Royals have brought in New Zealand wicketkeeper-batsman Glenn Phillips as a replacement for England’s Jofra Archer. Phillips has so far played 25 T20Is and has 506 runs against his name. He has scored a hundred and 2 half-centuries and has a strike rate of 149.70. South Africa’s Tabraiz Shamsi will replace Andrew Tye in the Rajasthan Royals squad.

Rajasthan Royals have added the West Indian duo of Oshane Thomas and Evin Lewis to the squad. They will replace Ben Stokes and Jos Buttler. Thomas, a right-arm pacer, has played 17 T20Is and represented RR in the past. Lewis, a left-handed batsman, has played 45 T20Is, scoring 1318 runs at a strike rate of 158.03. He also has 2 hundred and 9 fifties to his name.

Royal Challengers Bangalore have brought in Sri Lanka’s Wanindu Hasaranga as a replacement for Australia’s Adam Zampa. In the recent three-match T20I series against India in Sri Lanka, Hasaranga bagged a total of 7 wickets, including a 4-wicket haul in the final T20I. Other replacements for RCB are Dushmantha Chameera for Daniel Sams, left-arm quick George Garton for Kane Richardson and Tim David for New Zealand’s Finn Allen.

Sunrisers Hyderabad have brought Sherfane Rutherford on board as a replacement for England wicketkeeper-batsman Jonny Bairstow. The West Indian, who has played 7 IPL games, had earlier been part of Delhi Capitals and Mumbai Indians.

Kolkata Knight Riders have brought Tim Southee on board. The veteran New Zealand pacer will be a replacement for Australia’s Pat Cummins.

Final list of replacements for UAE leg of IPL 2021